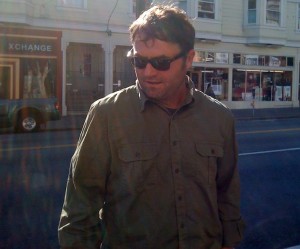 Gregory Howe is a producer, engineer, musician, and owner and founder of
Wide Hive Records.  Howe is the mastermind behind dissent, Variable Unit, and the Wide Hive Players.

An accomplished producer, musician and song writer who has released over thirty albums through Wide Hive Records. Howe’s interests include saving the environment and fighting the man. 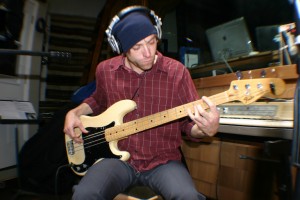 Near-future plans do not exclude, in no eminently significant order of importance, a solo tour of North American mastodon excavation sites, a semi-nomadic theatrical collaboration with (applying his protégé Bertolt Brecht’s celebrated Verfremdungseffekt to the music) Erwin Piscator (via Oujia board[?]), or a long overdue trip to the dentist.

Editors Note: Matt is featured most recently, before Neomythics, in the Wide Hive Players, and before that, in Variable Unit, and with Gregory Howe. 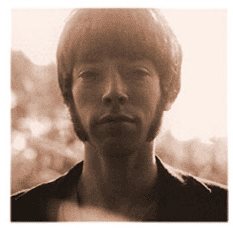 Harvey Mandel
Legendary guitar virtuoso Harvey Mandel, aka “The Snake,” truly one of the most distinctive and innovative musicians, continues to perform throughout the world, captivating audiences with his inventive style of electric
guitar playing. A pioneer of modern electric blues from Chicago, Harvey Mandel developed and mastered sustained and controlled feedback, displaying both extroversion and musical virtuosity. He has performed with many blues legends including Howlin’ Wolf, Muddy Waters, Otis Rush, Albert King, and Buddy Guy. 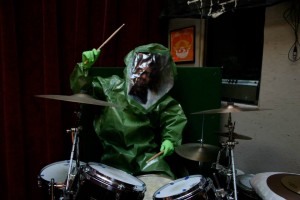 Engineer Jimmy Fontana contributes a feel and tone to Neomythics that is hard to put into words. He has engineered for several other Wide Hive Records acts, such as The Wide Hive Players (including Wide Hive Players II – Featuring Larry Coryell and Throttle Elevator Music) and Roscoe Mitchell‘s “Conversations.”

Coming soon: Back up singers: Lisa Rein and Nathalie Sanchez